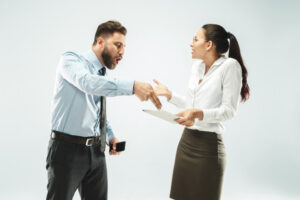 Anyone in leadership will tell you that it can be one of the most rewarding positions to have, but trust me, it’s not all glamorous. The accountability of the leader is, at times, a joy or a heavy weight. Being the person responsible for the performance outcomes of others can have a leader leaving work, at times feeling defeated. It’s a beautiful feeling when things are going well, but it doesn’t feel good when things are the opposite of what the leader expects.

In my years within corporate america, I had the awesome privilege of being an operations manager in several Fortune 500 companies. Before I transitioned to a full-time consultant, my direct reports were managers within the division. One of the skills I recognized that was pertinent to the success of the team was that the leader had a high EQ. So many times, leaders are chosen “out of the chair,” meaning they were a team member promoted because they were very knowledgeable of the job. Still, they lacked the people skills needed to motivate the team to perform to its optimum capacity. They may have had a high IQ and very low EQ.

Danial Goleman describes Emotional Intelligence (EQ) as the ability to understand, use, and manage your own emotions in positive ways to relieve stress, communicate effectively, empathize with others, overcome challenges and defuse conflict. It is more important than ever in the current climate that leaders have a high EQ. Team members are dealing with Covid-19, deaths of family members, loss of unemployment, racial tension, wearing masks, changes all around in life, homeschooling kids, fear, anxiety, despair, and sadness. Not only are team members experiencing these emotions, but leaders are also, however, the leader does not have the liberty to act out of those emotions. They must put on a happy face, be the cheerleader, ensure goals are met, and forget about the outside world as they manage what is going on in work. It’s hard, and some leaders are not doing an excellent job of managing their emotions.

In this digital age, we are seeing more and more cases of lawsuits where employees are alleging discrimination, mistreatment, and being subjected to a hostile work environment by leaders. Gone are the days where employees are accepting being yelled at, belittled, cursed, workplace bullying, and being called names. Employees and customers are telling their stories for the world to see. LinkedIn states that most employees do not leave a bad company; they leave bad leaders…..and they are telling the world as they go; take a look at some of the negative reviews on Glassdoor. As I travel throughout the US conducting leadership development trainings, I find that most front-line managers are low in EQ and have very little knowledge of employment laws that govern employee relations. From my own experience as an operations manager, by the time I was made aware of an infraction, the leader had violated an employment law. Usually, by the time HR is made aware of an infraction, the leader had grossly violated an employment law.

The average employee lawsuit settlement is around $250,000 and cases that go to trial can be in the millions. Employees and customers are telling their stories on social media, which then affects a company’s good brand reputation. Look around at some of the stories currently in the news and you will find that people are boycotting companies who are alleged to discriminate against its employees or a certain sect of customers. When you look at the allegations against the company, most of the time it has to do with the mistreatment from leadership and yet the company will suffer the most, even if the allegations are found to be untrue. I will always say that it’s so much cheaper to train leaders in increasing their EQ than it is to attempt to defend their actions of placing someone in a hostile work environment. Failure to train your leaders will cost more than the company wants to pay in the future. Invest in your front line leaders and their development in Emotional Intelligence. 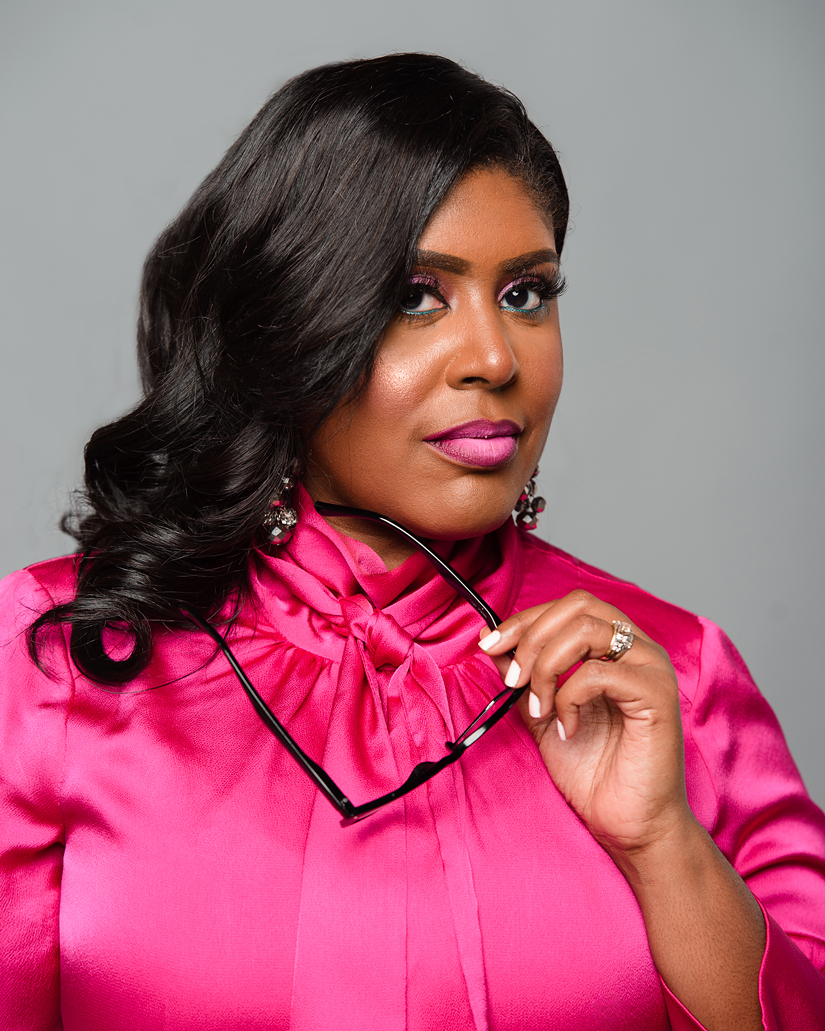 I’m here to help! Make the first step to achieve your goals by attending my events and classes.